Growing a Tech Career in Croatia 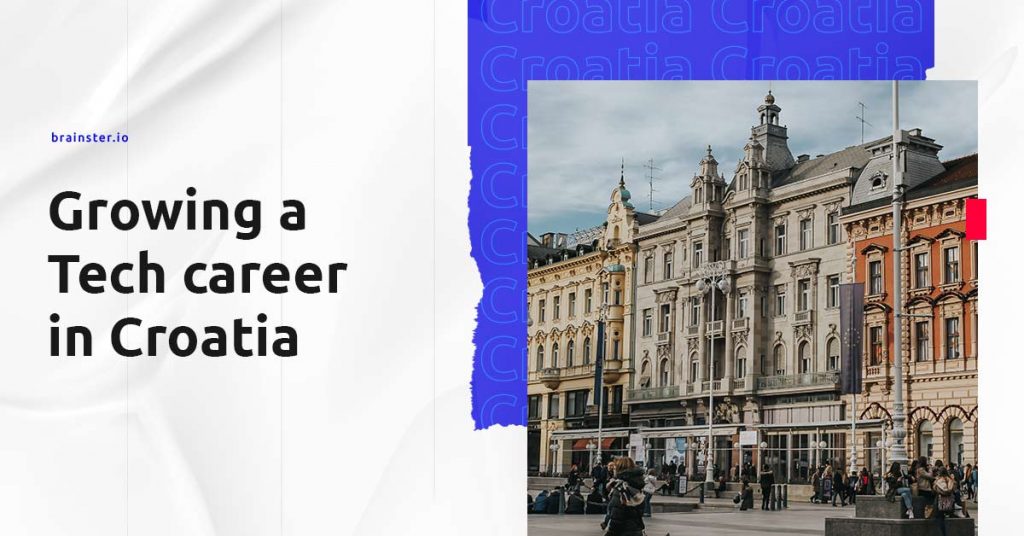 Croatia is a Balkan country often seen as a tourism destination with its incredible Adriatic coastline and stunning landscapes. But, during the past few years, Croatia has emerged as a tech-driven economy.  Companies like Rimac, Include, Nanobit (Croatia’s first major startup exit), and Infobip (the first Croatian unicorn startup!), as well as entrepreneurial initiatives such […] 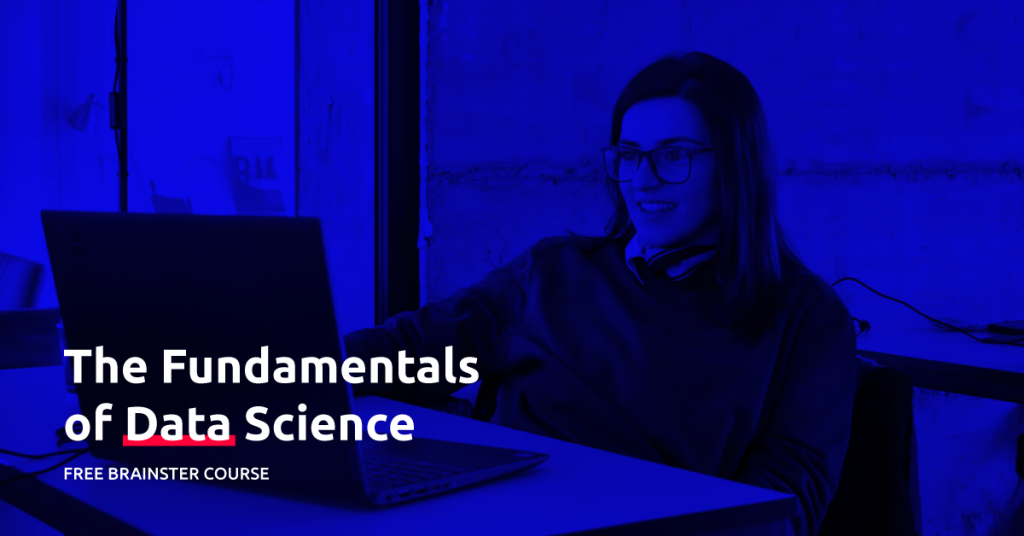 You probably can’t imagine your life without the Internet. And, you’re not alone. Today, 59% of the global population is using it. Services like Google, YouTube, Facebook, and Amazon have made us the generation that produces the most data ever. In fact, humans are producing 2.5 quintillion bytes of data every day. What is more, […] 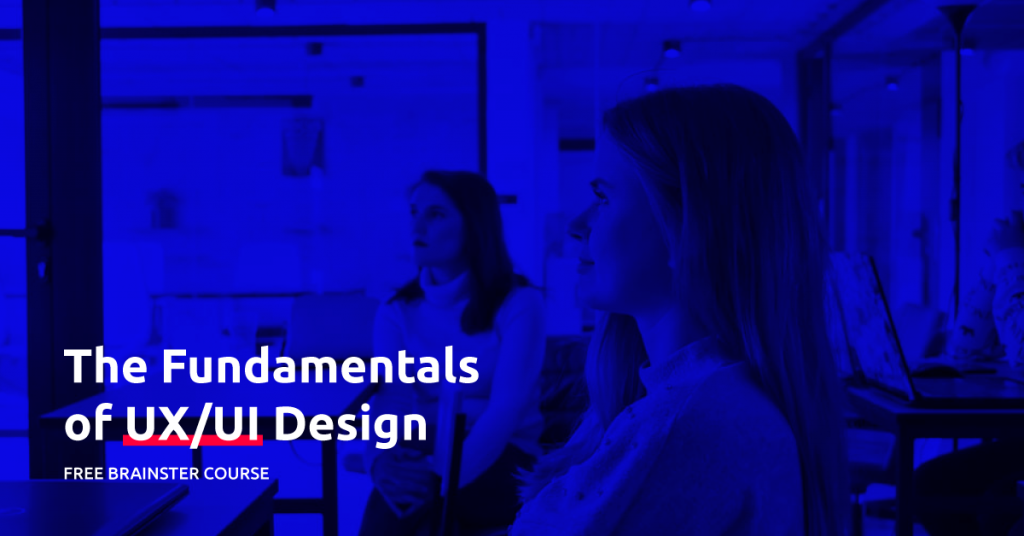 With all the technology available today, everyone wants to get the latest advancements here and now. As we’re all so busy, we don’t want to spend too much of our precious time and waste our busy brain energy to get something. The case is the same with websites and apps as well. We want quick, […] 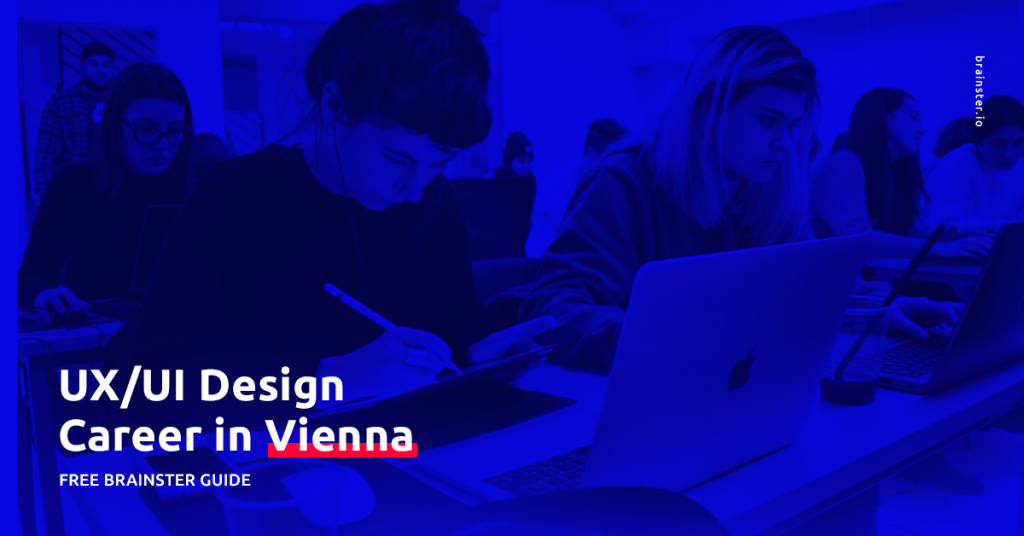 By now, you’ve probably become one of Spotify’s 248 million monthly active users. You might even be one of its 113 million paying customers. Do you know why Spotify has so many users? And no, it’s not because you can find all your favorite songs there. Tons of other apps can offer you the same […]

Career Guide – How to Start Your Data Science Career in Vienna? 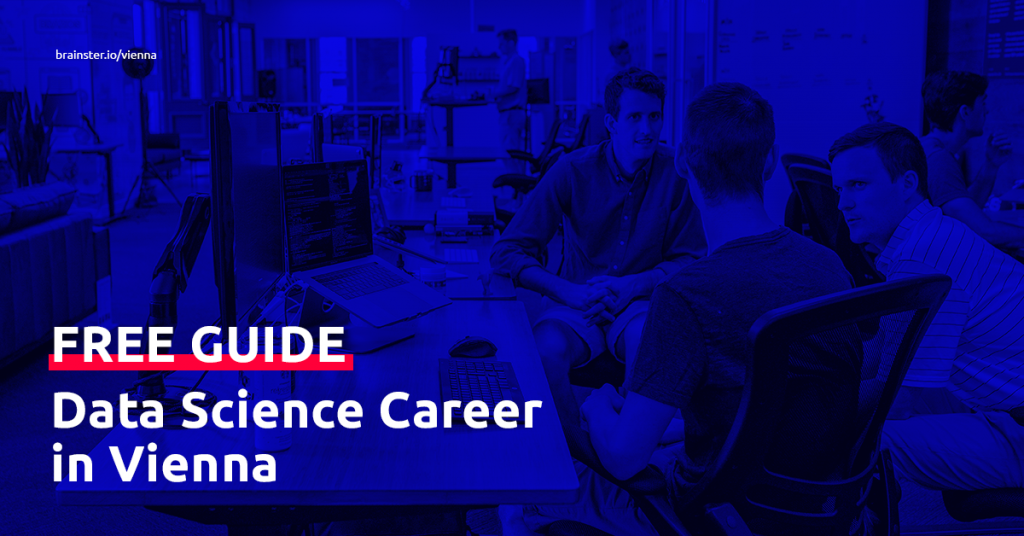 The sexiest job of the 21st century. – That’s what Harvard Business Review called the Data Scientist job in an October 2012 issue. Eight years later, we think this is still true. This is one of the modern jobs that can give you a good salary, exciting projects, and a great work-life balance. However, what […]