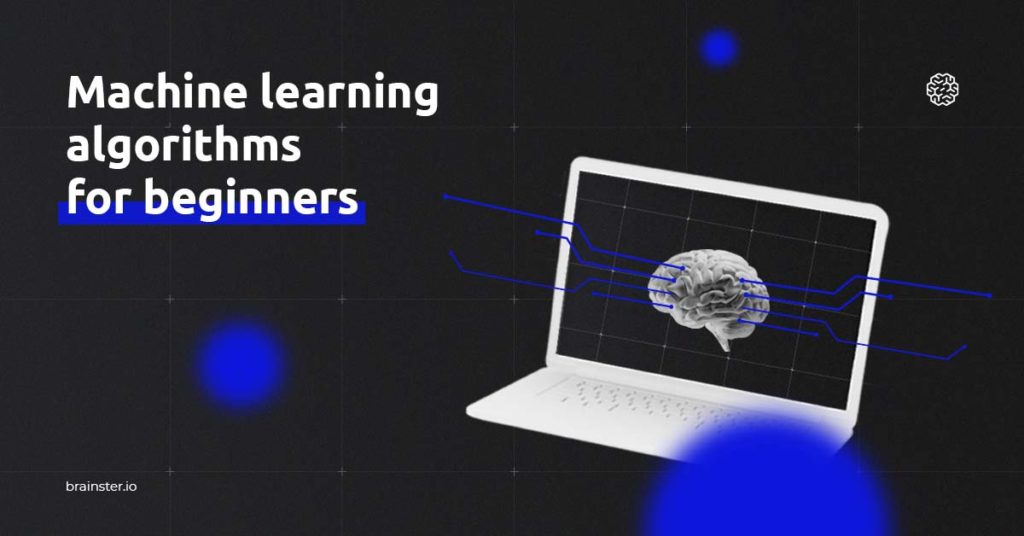 Well, let’s be honest. We like most of those recommendations. And, most people do, actually. In fact, 75% of Netflix subscribers choose the films suggested to them by the company’s machine learning algorithms. These algorithms learn from your behaviour in the app to show you the content you’re most likely to play.

Machine learning is a form of data processing that automates the development of analytical models. It’s a subset of artificial intelligence focused on the premise that computers can learn from data, recognize patterns, and decide things with little to no human input. As machine learning enables machines to learn from data, it has become one of the most buzzed words in computer science during the past few years.

AI and machine learning are transforming consumer experience, according to 83% of IT executives, and 69% state that these technologies are transforming their businesses. According to 79% of respondents in the survey by Salesforce, AI would assist their company in identifying external and internal security risks.

The rise of the machine learning market and the increasing adoption of this technology in many companies will also increase the demand for professionals proficient with ML algorithms. So, if you’ve been thinking about a career in this field, you’re moving in the right direction.

With this post, we want to give you a quick introduction to the ML world. After reading this article, you will be able to comprehend the simple reasoning behind some of the most common and highly resourceful machine learning algorithms that are most commonly used in data science today.

How does Machine Learning work?

Machine learning is a form of artificial intelligence (AI) that teaches machines to act as humans do: by learning from and developing on previous experiences. It operates by analyzing data and finding trends with no human involvement.

Machine learning can simplify almost every task that can be performed using a data-defined formula or series of rules. This enables businesses to automate tasks that historically required humans to complete, such as answering customer service requests, recordkeeping, and checking resumes. 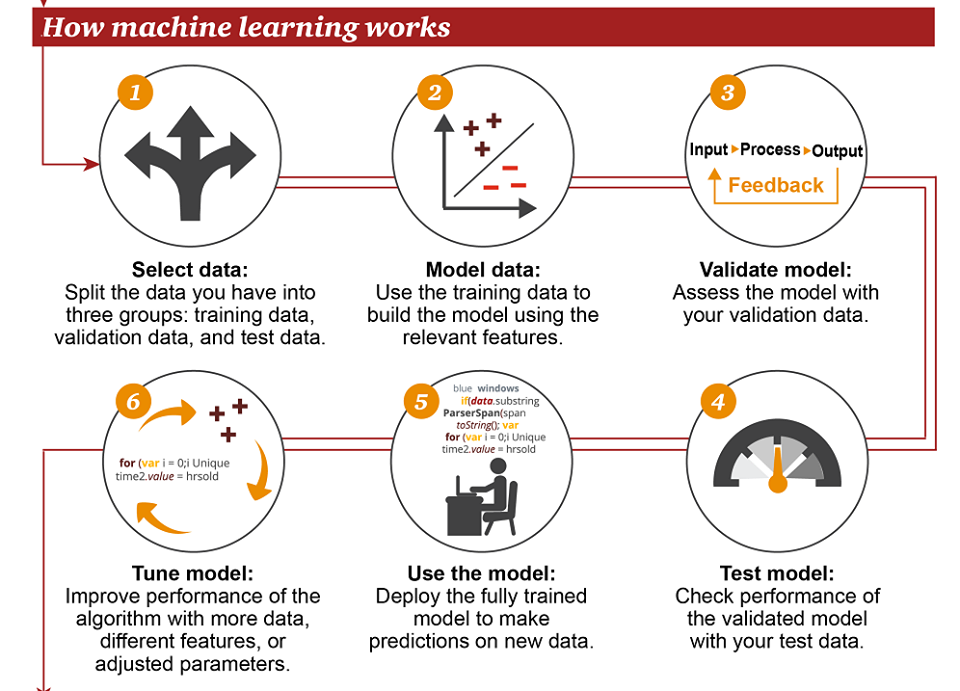 To put it simply, here’s how a machine learning model works:

This is an iterative process that keeps repeatedly happening, representing the resource-rich part of machine learning. The system keeps learning as the process repeats.

Supervised learning is about predicting what you’ve seen before. You want to determine if the operation’s outcome was in the past to create a system that tries to extract the critical data about the next time it happens to make forecasts.

When forecasting who will win a sporting game, for example, supervised learning may be helpful. In this scenario, the machine may depend on previous related events’ outcomes. Social networks can also use this approach to determine which ad or content category you can select next.

Predicting real estate values is another example of supervised learning. You’ll need information about the estates, such as features, square feet, and the number of rooms, among other things. The stickers will be the estates’ current values. A supervised machine learning algorithm can estimate the price of a new real estate by analyzing this form of data with many estates.

Predicting real estate values is another example of supervised learning. You’ll need information about the estates, such as features, square feet, and the number of rooms, among other things. The labels will be the estates’ current values. A supervised machine learning algorithm can estimate the price of a new real estate by analyzing this form of data with many estates.

Supervised learning is divided into regression and classification.

After learning from labelled datasets, regression will predict the continuous-valued performance of new data introduced to the algorithm. If the data is numerical, scientists can use it. These are the most common regression algorithms:

Classification is a method of learning in which the algorithm attempts to map new data acquired from the dataset to one of the two groups. In contrast to regression, where the outcome was a number between 0 and 1, here, the outcome is either 1 or 0. In real life, this type of learning predicts whether or not anything will occur, so the performance is yes or no. The following are a few of the most widely used classification algorithms:

There are two types of unsupervised learning: clustering and association.

Clustering and association are the two types of unsupervised learning.

Clustering defines trends in datasets and divides them into groups dependent on different characteristics. Clustering can be:

Association is an unsupervised learning form that locates and connects the relationships between one data item and another data item. The two most widely used association algorithms are:

Reinforcement learning is a subset of machine learning that aids algorithms in learning from the outcomes of their own decisions. This is for a certain kind of problem where the decision-making process is linear, and the goal is long-term.

The agent learns to achieve a goal in an uncertain, potentially complicated environment. This seems to be a game in which the computer solves the problem by trial and error. To get the algorithm to do what the data scientist or developer wishes, artificial intelligence receives either rewards or penalties for its actions. It aims to maximize the total payoff. The target is to obtain the highest possible overall payout.

While supervised and unsupervised learning often uses static data and produce static outcomes, reinforcement learning uses a dynamic dataset that interacts with the real world. There are many examples, but the most well-known is when IBM’s Deep Blue AI defeated Gary Kasparov in a chess match in 1996. The machine used reinforcement learning to figure out which movements are good and which are bad by playing games and improving with each one.

In this article, we made a quick overview of the most common machine learning algorithms of each type: supervised, unsupervised, and reinforcement learning. Now you have a starting point to get deeper into machine learning and pursue a career in data science, which will be the job of the future. 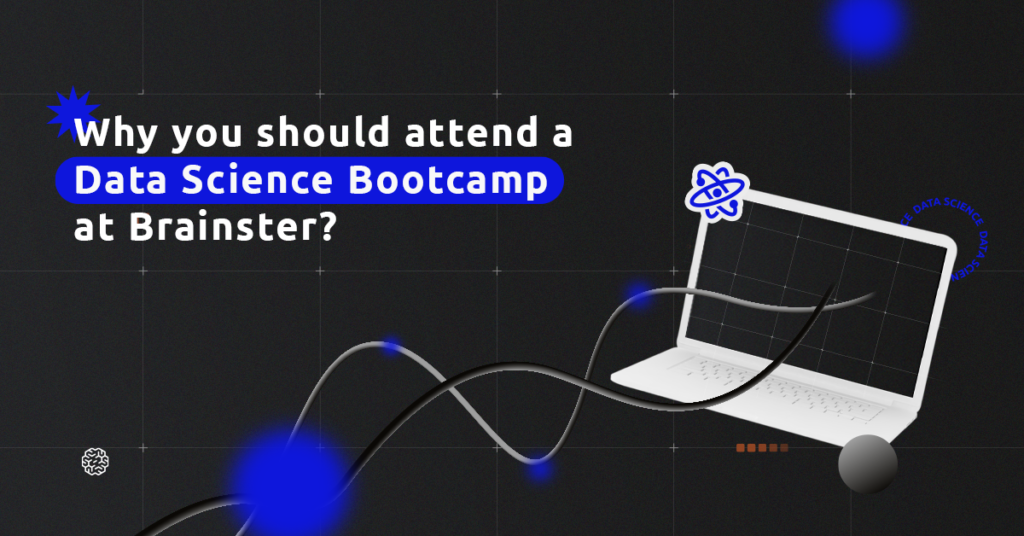 The admissions for the next batch of students on the Data Science Bootcamp are open. Save your spot now and begin our online Prep programme. 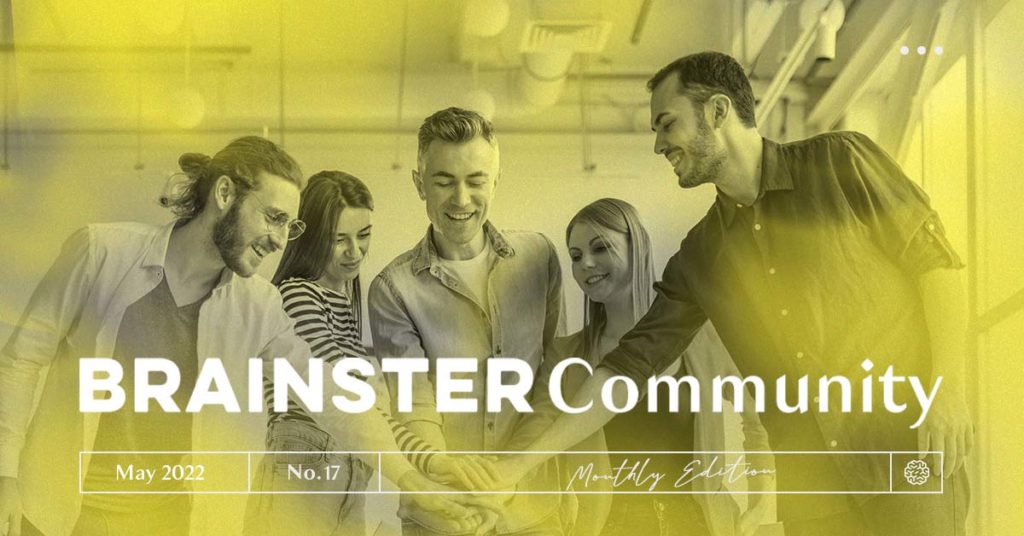 Inside the Brainster community – Highlights of the month

Hello, June! Let the summer begin. In the month when summer officially begins, we challenge 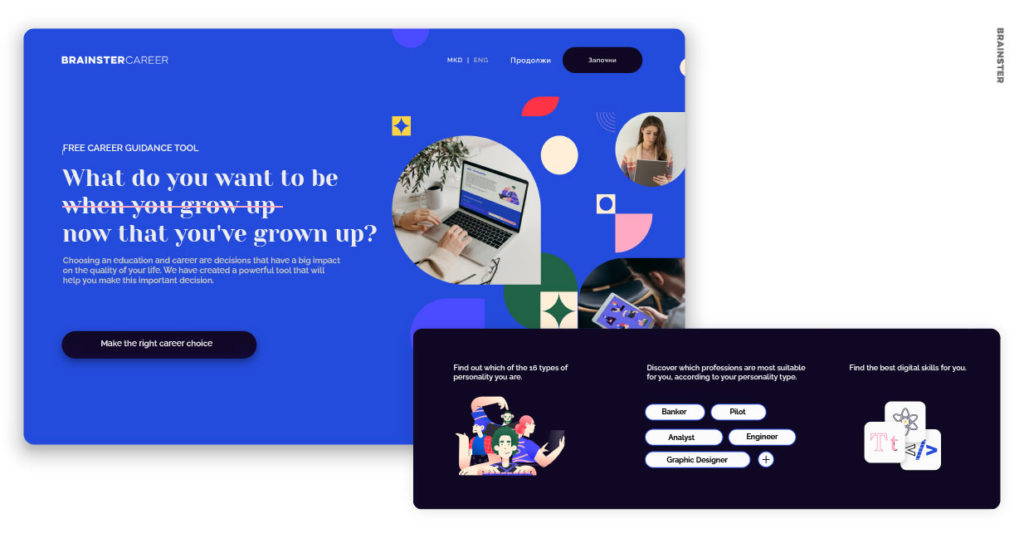 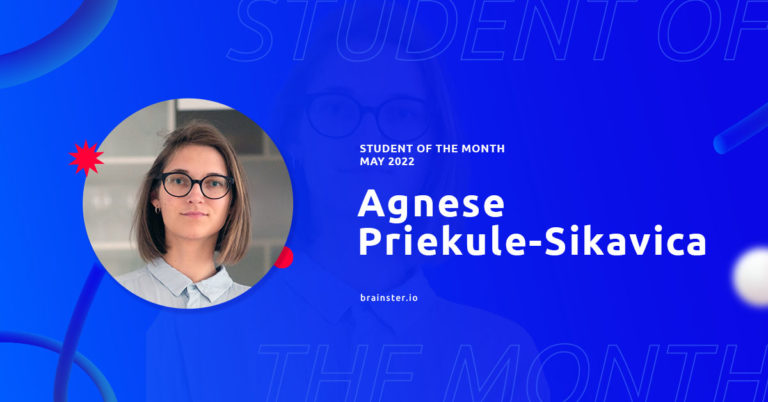 Curiosity is the secret sauce to successful learning